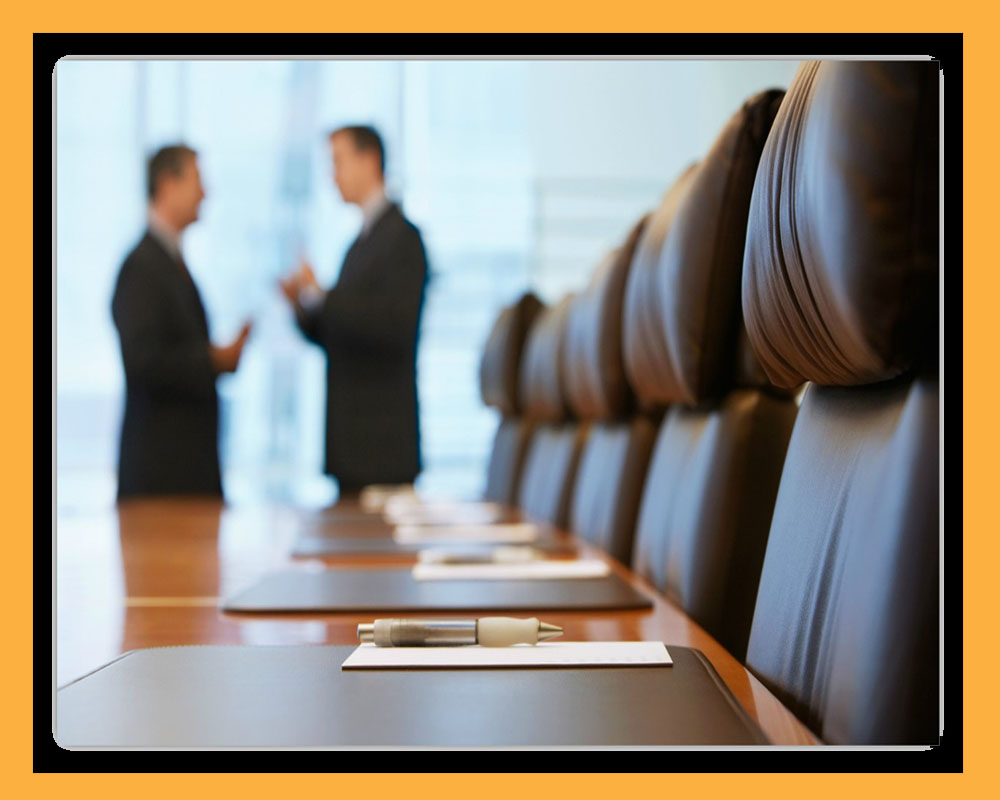 What is Considered Fraud in California?

In California, a justification for a fraud claim can occur when a person misrepresents tangible facts, makes false assurances, or otherwise misleads another person with the intention of divesting them from their property, rights, and/or money. Fraud and deceit are fully defined in California Civil Code Sections 1572, 1709, and 1710. The following are the kinds of fraud claims allowed under California law. 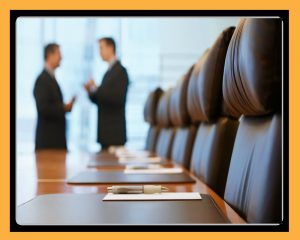 Intentional misrepresentation is considered to have taken place when a person deliberately convinces another person to rely on misleading statements of fact, which the second person understandably relies on and, as a result, suffers some form of loss or damage.

A claim of intentional misrepresentation demands the below-listed elements:

A claim of false promise demands the below-listed elements:

Citing a viable claim for fraud based on any one of these sets of conditions will pave the way for considerably larger awards than your standard breach of contract claim, or will give supplementary advantage to the person making the claim as an attempt to negotiate a quick settlement. This is mainly because of the likelihood of being awarded punitive damages in the event that fraud is proven. Punitive damages are intended to punish the offender and are typically based on a percentage of the offender’s resources, which is otherwise not taken into account when damages are awarded.

If you are considering filing a claim for fraud, or are in need of someone to defend you against such a claim, you need an experienced business contract attorney to examine any relevant legal documents. Please reach out to the trusted and qualified business law and contract law attorneys at Leiva Law Firm by calling our law offices at 818-519-4465. Our attorneys speak both English and Spanish. 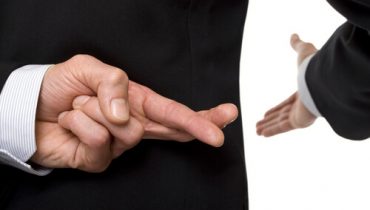 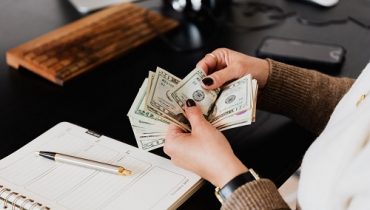 The Cost of Wage-Disputes to California Businesses 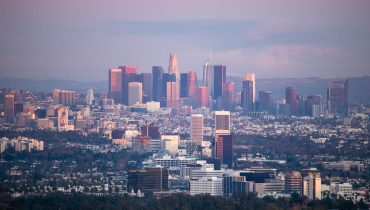