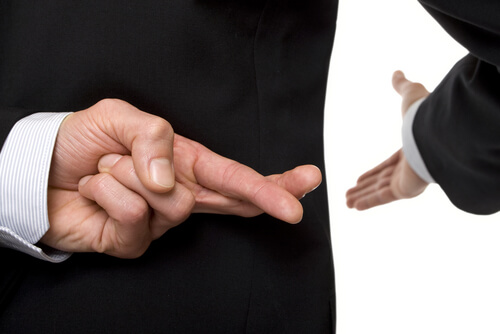 What Constitutes Bad Faith in California?

Every insurance contract involves an implied covenant of good faith and fair dealing. When an insurer violates the terms of an insurance agreement by delaying or outright refusing to pay valid claims, the insurance company may be acting in bad faith.

If you think your insurer may have breached a contract or otherwise acted in bad faith, you could be entitled to various damages. You will want to contact Leiva Law Firm as soon as possible. 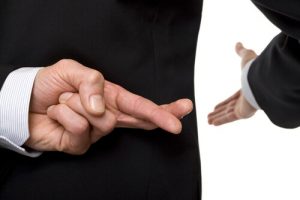 An insurance claim filed by a policyholder with his or her own insurance company is commonly referred to as a first party claim. While most people are accustomed to believing that they will encounter less resistance in dealing with their own insurers rather than the insurance companies for other parties, the truth is that all insurers are businesses seeking to maximize their bottom lines. In truth, all insurance companies have a vested interest in paying as little as possible to resolve any claim—whether it was filed by a person who maintains a policy with the insurer or not.

In truth, any person who is seeking compensation from an insurance company should make sure to retain legal counsel before speaking to a representative for any insurer. Even seemingly innocent questions are designed to elicit responses can be extremely damaging to legal cases later on. An experienced attorney will be able to represent you in these conversations and protect your legal rights.

Bad faith claims are just one are of business litigation matters handled by Leiva Law Firm. We handle such instances of bad faith as:

Do you believe that an insurance company in California has acted in bad faith with regards to your recent claim? You will want to immediately contact Leiva Law Firm for skilled legal representation.

Our firm serves clients in communities throughout the greater Los Angeles area. You can have our attorneys provide a complete evaluation of your case when you call 818-519-4465 or contact us online today to set up a free consultation. 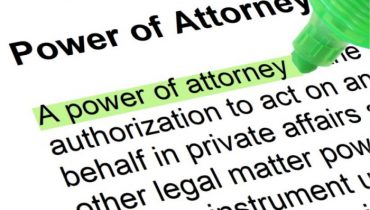 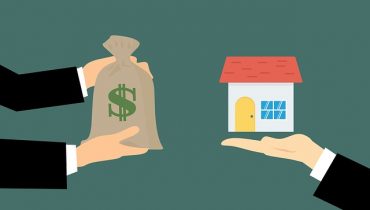 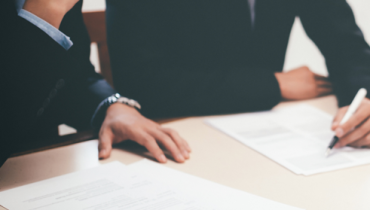 How Effective Are NDAs at Protecting Trade Secrets?