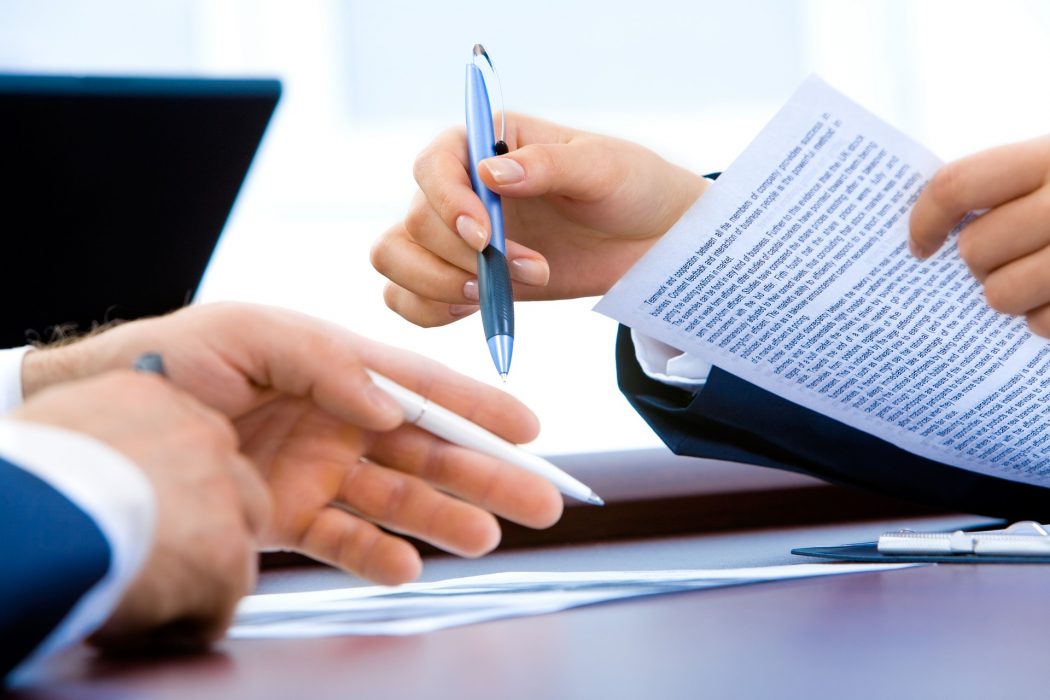 The Benefits Of An Arbitration Clause

There are benefits and drawbacks to incorporating an arbitration clause into any of your contractual arrangements. Arbitration is very popular and is often an effective method of resolving conflicts between people, companies, employment situations, and real estate contracts under the majority of conditions. There are two different kinds of arbitration clauses that can be used: binding and non-binding.

In binding arbitration, the person in charge of settling the dispute, known as an arbitrator, issues a ruling of liability, meaning determining which party was responsible for the breach in contract. The arbitrator also decides what the penalties will be. An arbitration clause is usually binding in the majority of contracts, but the State of California concedes that the clause may be disregarded provided that all of the people involved consent to doing so.

Non-binding arbitration is, as you might expect, the direct inverse. In non-binding arbitration, the arbitrator makes their decision as to which person is legally responsible and then recommends a feasible settlement for any damages. Neither of the people involved is bound to adhere to the arbitrator’s suggestions and they are free to disregard them entirely or come up with their own modifications to the proposed guidelines.

Listed below are just a few of the benefits of including an arbitration clause in your business contracts. 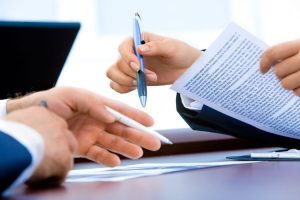 Benefits to Including an Arbitration Clause

Arbitration is generally a lot less expensive than taking someone to court and could be a practical option when it comes to saving money. Should the conflict go through standard litigation, expensive fees associated with discovering evidence, depositions, and pre-trial meetings will be right behind it.

A dispute going through standard litigation could drag on, taking several months or even years to resolve whereas including an arbitration clause could settle the conflict significantly quicker. The average length of time that arbitration takes from beginning to end averages about 475 days. The rules of arbitration are also more relaxed when it comes to evidence and pleading when you compare them to the rules of litigation.

Arbitrations are generally conducted in a private setting so they are subjected to laws regarding confidentiality. This prevents the people involved, especially those who value their privacy, from being vulnerable to public scrutiny. In spite of the fact that the arbitration meetings might be transcribed, they will have no form of public record.

Including an arbitration clause might save you both time and money, but it can also be influenced or lack the basic procedural filters of traditional litigation. An experienced business attorney will be able to help you find your way to the option that is the smartest move for your company.

The skilled corporate attorneys at the Leiva Law Firm in Los Angeles are able to help business owners in deciding if including an arbitration clause is the right move for them. Schedule a free, no-obligation consultation today by contacting us at818-519-4465 as soon as possible. Our attorneys speak both English and Spanish. 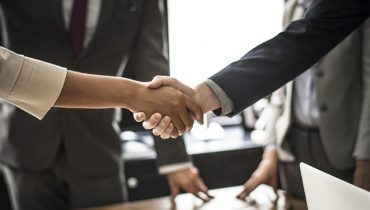 What Do I Do Once My Company Has Been Sued? 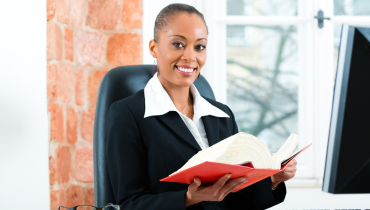 How California Business Owners Can Respond to a Lawsuit 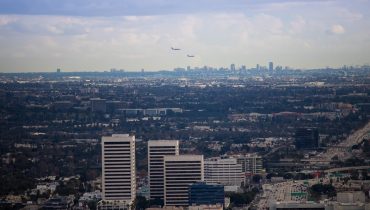 Why California Business Partnerships Should Have a Strong Underlying Agreement