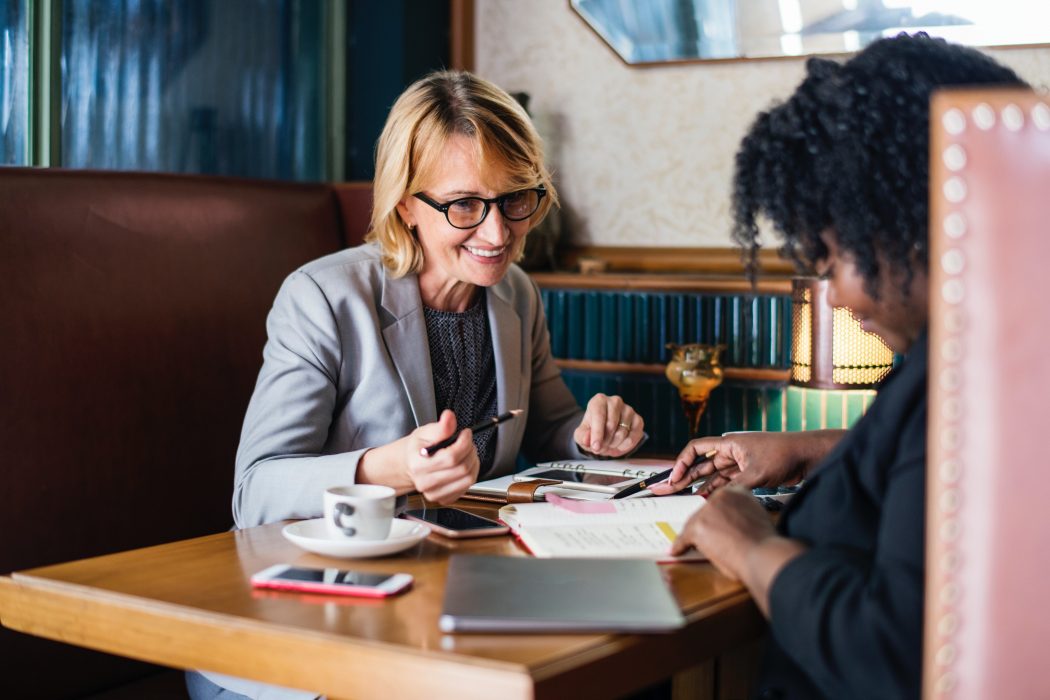 The Basic Elements of a Valid Contract

The majority of contracts are conventional and easily accomplished. For example, it is presumed that when you visit a stylist they will provide you with what you want, within reason, and will not just start cutting off all of your hair (unless, of course, that’s what you’d asked for).

It is only after the terms and minutia of a contract grow more complicated, and the contract strays from standard, that people need to jot them down and designate that an agreement has been made by the appearance of a signature.

To produce a legitimate, enforceable contract under California federal and state laws, you have to incorporate the following mandatory components: 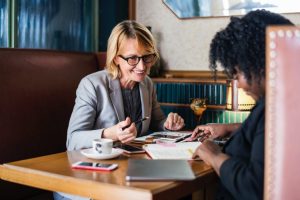 A contract has to have an offer and acceptance. One person makes a proposal, like retailing goods or services for a cited price, and the other person agrees to the terms of the proposal, typically by securing payment or willingly signing the contract.

The object, which is the topical focus of the contract, may not be unlawful. For example, a court will not support a contract for employment that compels the signatory to perpetrate a criminal act, such as burglary.

The Capacity of Parties

The law considers a person’s age to be the benchmark for capacity, typically giving 18 or 21 years of age as the age at which one is accepted as an adult. After the law considers you an adult, mental capacity then comes into the picture. Both people will be required to prove their lawful capacity to enter into a contract. This means that both people have a thorough comprehension of the essence and impact of the contract.

Consideration is a value or a price that is traded for an offer. Even though it is normally financial, consideration may be any interest, benefit, or right just as long as something of value, a commodity, is exchanged.

What’s the Difference between Voidable and Void Contracts?

When a conflict emerges between the two people or entities whom the contract is between, it is up to a court to determine whether or not the contract is valid, void, or voidable. The principal difference between voidable contracts and void contracts is that a void contract was worthless from the start, while a voidable contract was originally valid but has become void at some point later on at the behest of one of the people involved.

What Makes a Contract Void?

When is a Contract Voidable?

The person impacted by the specific situation can decide to either carry on with or set aside the contract.

If you are negotiating a contract, are interested in having a contract drawn up to memorialize your deal with another person, or need an experienced business contract attorney to examine and explain your contract, please reach out to the trusted and qualified business law and contract law attorneys at Leiva Law Firm by calling our law offices at 818-519-4465. Our attorneys speak both English and Spanish. 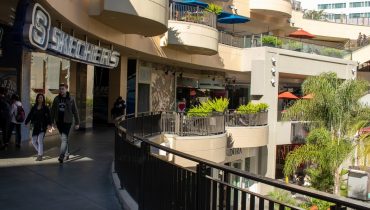 Getting Help with Unfair Competition Laws in California 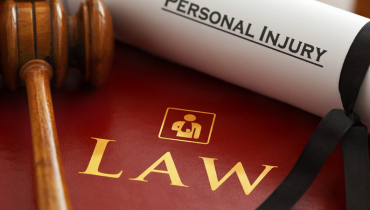 Top 6 Reasons to Use a Personal Injury Attorney 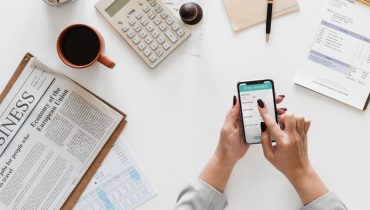 Reasons You Should Hire an Attorney for Your California Business