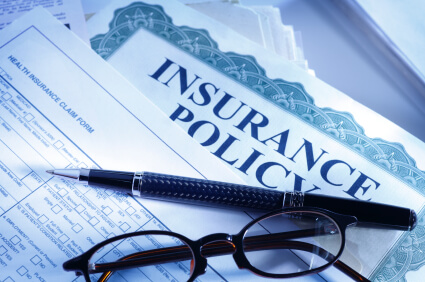 How Do I Know if Bad Faith By the Insurance Company Has Occurred?

Why do you pay into your insurance policy? You know that, in your time of need, the insurance company will help you if you experience an accident and are left in a terrible position of medical bills, income loss, and other financial turmoil. Your insurance company is being paid to work on your side. But what happens when the company refuses to pay or properly defend you? They could be operating in something known as “bad faith” which could have a major effect on your life.

The Duties of Your Insurance Company 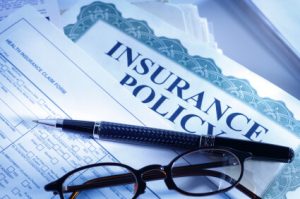 Every insurance company has duties that it owes to their policyholders. These include the following:

Here are some examples of cases that have occurred in the past, where bad faith insurance was prominent:

Boicourt v. Amex Assurance Co.: A young boy was injured in a vehicle accident and the insurance company initially refused to disclose its policy limits, which were only $100,000 in coverage. Because of their failure to disclose, the boy and his parents ended up with an award of $2,006,000.

Matson Terminals v. Home Insurance Co.: A policy exclusion led to an insurance company denying coverage for a $10 million earthquake claim. As a result, the settlement was over $33 million, some of which was compensatory damages and some of which was punitive damages.

David Clayton v. United Services Automobile Association: A $3.9 million award was granted to parents whose child was killed in an auto accident. The insurance company only offered $10,000 to the parents when they had a $300,000 policy limit. 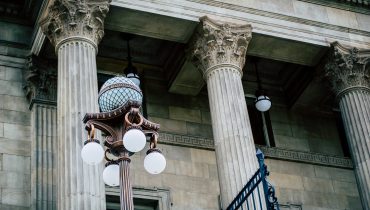 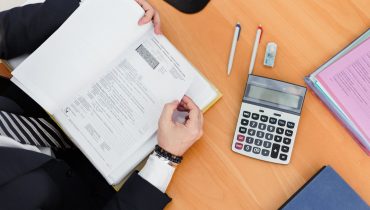 What is Included in a California Associate Buy-In Agreement? 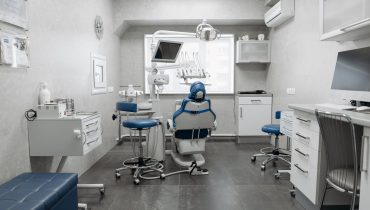 What Your Los Angeles Dental Space-Sharing Agreement Should Include