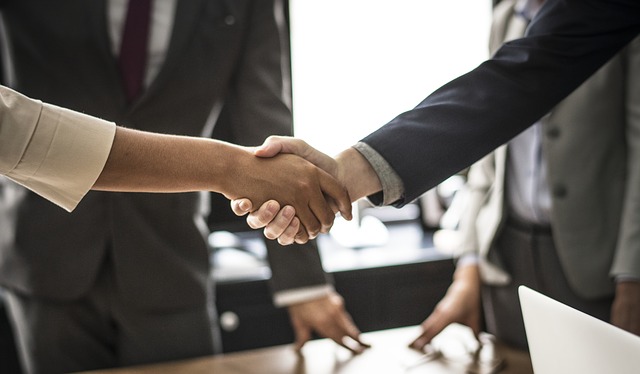 Defamation of Character: The Fundamental Elements of Libel and Slander

In the summer of 2012 in the case of United States v. Alvarez, the United States Supreme Court ruled against the “Stolen Valor Act” which made lying about being the recipient of a military medal or decoration a crime. The court acknowledged that a lie, in and of itself, is safeguarded by the First Amendment up until the point that it causes “legally cognizable harm.” One of the kinds of this “legally cognizable harm” acknowledged by the courts was that of defamation.

In the state of California, the laws surrounding defamation fluctuate heavily, mostly based on whether or not the maligned person is a private figure or a public one. It also hinges on whether the deception in question is concerning an issue of private concern or public. A business law litigation attorney stated the majority of the defamation cases we handle have to do with private figures being defamed regarding private issues. Many defamation cases stem from a business setting where two individuals have a disagreement and then fill other people in on the way they see things or private business dealings.

Statement Must Be Made to a Third Party 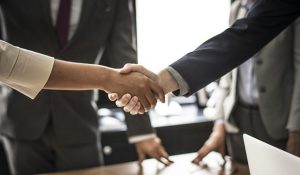 The components of this sort of defamation lawsuit can be located in the California Civil Jury Instructions. To begin with, the statement has to have been made to someone besides the Plaintiff, meaning it isn’t considered defamation to tell somebody a lie concerning themselves. Let’s say, for example, that somebody pens a letter that they then send directly to you notifying you that you have swindled them during the sale of their company. That in and of itself does not constitute defamation; according to California law, the statement must be made to a third party.

Let’s now imagine the same information being given in another manner. If you are in the packed lobby of an office building and somebody begins yelling the same defamatory statements to you, that now fulfills the third-party statement component. Due to the fact that the statements have now been heard by other people than the individuals involved, the situation likely meets this particular requirement.

The Statement is Understood to Be About the Plaintiff

Secondly, the Plaintiff must be recognized to be the subject of the statement. To use an example from equine breeding, if somebody stated that “I met a breeder, I am not going to tell you what their name is, but they sold me a foal and then never provided the foal to me.” If the person listening to the statement did not know anything about breeding or horses and did not have any idea who the breeder was, then this statement is not defamatory. If, however, the person making the statement was also showing the listener a pamphlet that had the breeder’s company or actual name printed on the front of it, then this component of defamation would be satisfied.

The third component of a defamation lawsuit is absolutely essential. The statement has to have exposed the Plaintiff to “contempt, hatred, shame or ridicule”, dissuade other people from doing business with or connecting with them, or cause injury to their profession. This means sufficient grounds for defamation of character are not created by simply making a statement about another person, but rather the statement has to meet one of the above-listed requirements regarding harm to the individual’s business or livelihood. For instance, a court in California ruled that referring to somebody as a “dumb ass” is not actionable due to the fact that “dumb ass” is a “general expression of contempt essentially devoid of factual content.” (Vogel v. Felice.)

The Statement Must Be False

A lot of people operate under the false assumption that if they merely parrot what somebody else actually said, they are absolved of any legal accountability. Unfortunately, you are not required to be the original source of the defamatory comment to be sued for defamation. In the event that you thoughtlessly neglect to fact check whether or not a singular comment is true or not before you go around repeating it, you have already laid the groundwork for a defamation lawsuit. It is under circumstances such as these where something as seemingly innocuous as gossip can turn into a legal matter. California law dictates that you exercise “reasonable care” to ascertain whether or not the statement you make is true.

Statement Must Have Caused You Harm

The last component of defamation is harm. You have to be able to establish that you sustained harm to your “property, business, profession or occupation” that was directly caused by the statement. If nobody believed your untrue statement and you endured no losses, then the state of California asserts that there was also no defamation.

If you are thinking about filing a lawsuit for defamation of character, having an experienced attorney from Leiva Law Firm is essential in protecting your interests. We have advocated for businesses in conjunction with libel, slander, and defamation issues throughout California.

Our business and civil attorneys can go over the details with you in a free case evaluation. Schedule a free, no-obligation consultation today by contacting us at 818-519-4465 as soon as possible. Our attorneys speak both English and Spanish for your convenience.

What Does a Civil Attorney Do? 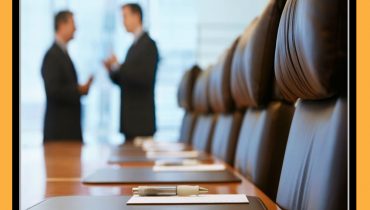 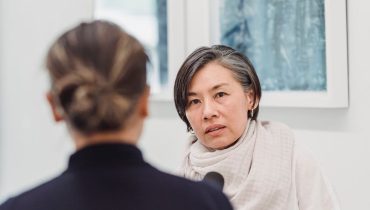