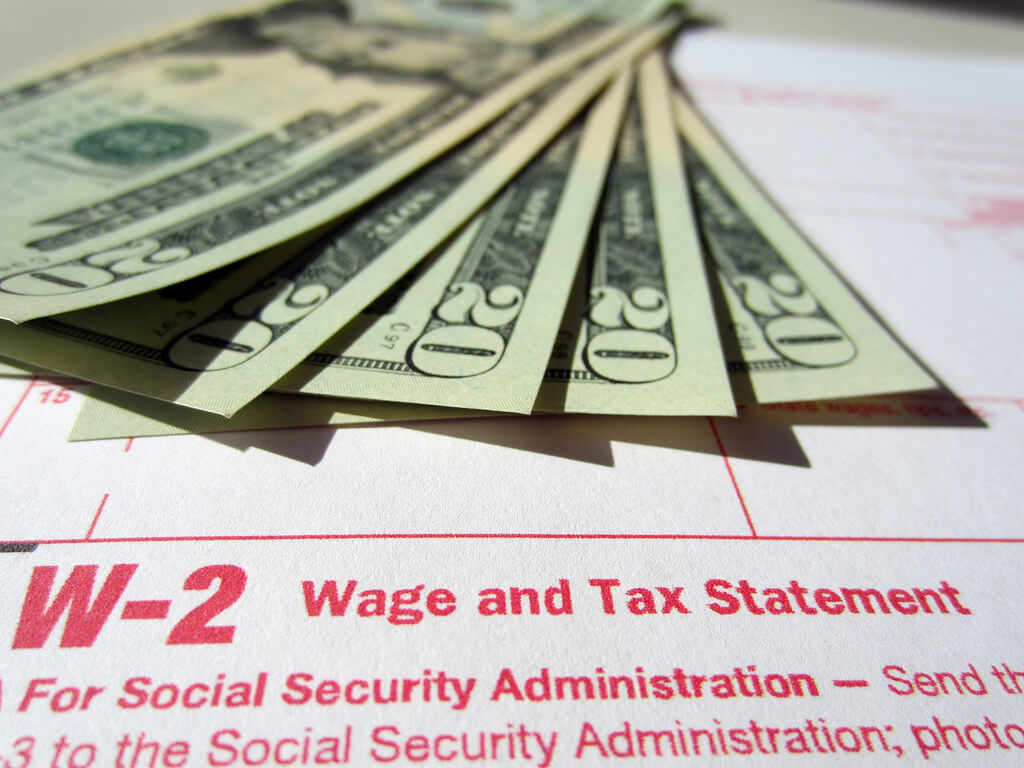 Employers often encounter a situation where they are forced to determine whether a person working for them is an employee or an independent contractor.  The distinction can affect many factors ranging from tax law to benefits and regulatory issues. An employer often struggles with the determination in cases where the person has characteristics of both an employee and a contractor.

At the Leiva Law Firm, our business attorney   Marlene Leiva regularly advises employers on a variety of issues affecting their companies, including proper employee classification.

On April 30th, the California Supreme Court issued a critical opinion which answered lingering questions regarding the standard for classifying workers as employees or independent contractors. 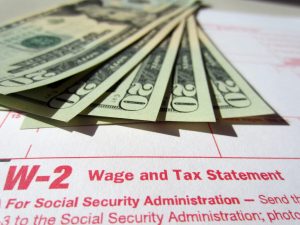 In this case, Dynamex employed delivery drivers to assist in carrying out its business operations.  Dynamex classified the drivers as independent contractors. As a result, the drivers were required to provide their vehicles and pay for all expenses, including fuel and maintenance on the vehicles used in their work.  Two of the delivery drivers filed suit, alleging that Dynamex had misclassified them as independent contractors when they were in fact employees for purposes of the Wage Orders created by the California Industrial Welfare Commission.

The Wage Orders at issue relate to the regulation of working conditions for employees, including minimum wages, breaks, and restrictions on work hours.

In examining the state of the law in California, the Supreme Court ultimately adopted a three-part standard widely used in other states to determine whether a worker is an employee or contractor.  The standard, known as the “ABC test” looks at the following three factors:

Workers are Presumed to be Employees

Under the ABC test, the Court starts with the presumption that a worker is an employee for purposes of whether the employer is required to follow the Wage Orders.  The employer must show evidence which meets all three criteria of the test to successfully prove that the worker was an independent contractor rather than an employee.  As a practical matter, meeting each of the three prongs of the test may be difficult for an employer.

The impact of the Dynamex decision means that many employers will have to take a close look at their arrangements with workers to determine whether the workers are correctly classified as employees or independent contractors.  As illustrated by this case, the distinction can have far-reaching effects.

Attorney Marlene Leiva of the Leiva Law Firm has represented businesses and business owners in the greater Los Angeles area for more than 25 years.  To speak with our firm and to arrange a free consultation regarding your business issues, please call our office today at 818-519-4465. 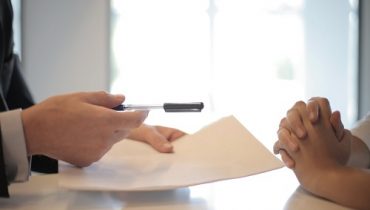 What Happens to Your California Arbitration Agreement After You Die? 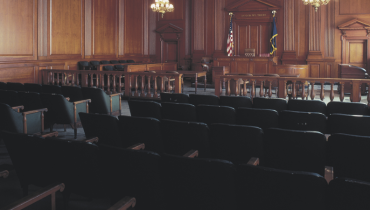 Can You Disinherit a Beneficiary in Your Estate Plan?