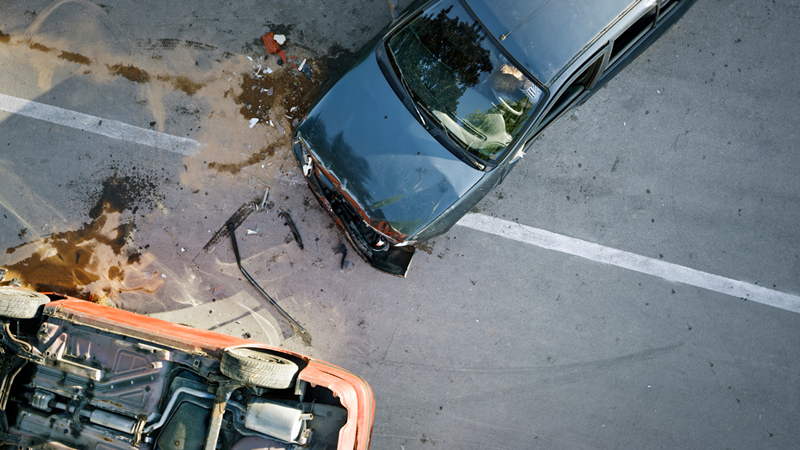 Across the country, every year there are a reported more than six million car accidents take place. According to the Centers for Disease Control and Prevention, every day about 90 people lose their lives in tragic fatal collisions. Car accidents are a serious problem in the United States. So much so, that when compared to other similarly developed countries, the United States far surpasses the number of crashes reported by these other nations on a regular basis.

The aftermath of a car accident can range from minor damages to catastrophic and deadly harm. After a crash in California, it is best to get in touch with a seasoned and skilled car accident attorney for support in securing compensation from an injury claim. The Los Angeles civil attorney at Leiva Law Firm can help you file your California personal injury claim and fight on your behalf to improve your chances of obtaining maximum recovery.

How Many Car Accidents Happen Each Year in California? 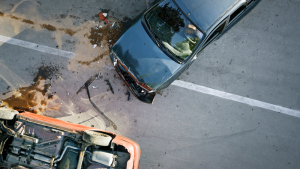 When looking at traffic data from 2017 out of the California Highway Patrol the following statistics jump out:

After a California car accident, victims may be able to file a claim for compensation for all of their damages including medical expenses, property damages, missed wages, pain and suffering, and more. For more information, if you were injured in a car accident, please connect with the Los Angeles personal injury attorney at Leiva Law today to schedule your free consultation at (818) 519-4465.

Preview post Tips for Businesses that Partner with Social Media Influencers
Next post Should You Sue a Business for Negligence? 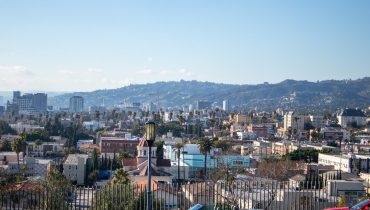 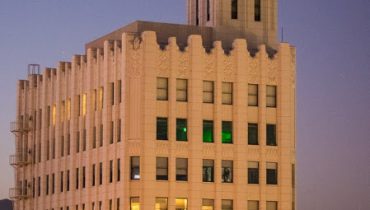 How a California Business Attorney Can Help You Be Successful 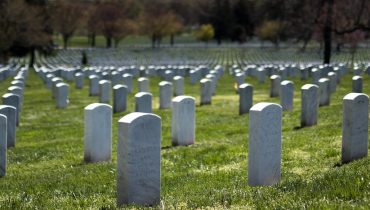 Is There Any Way to Avoid the Probate Process Altogether?